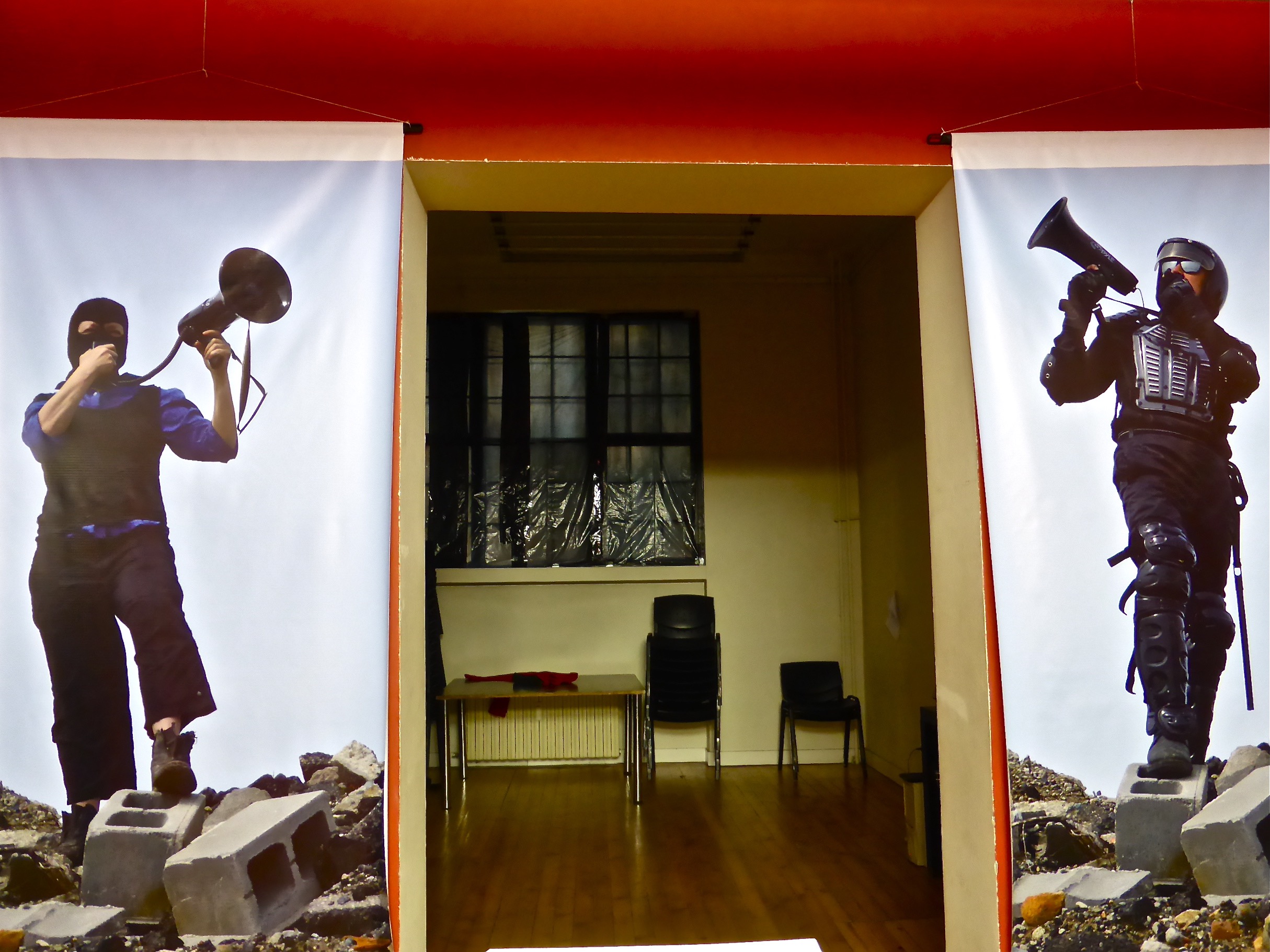 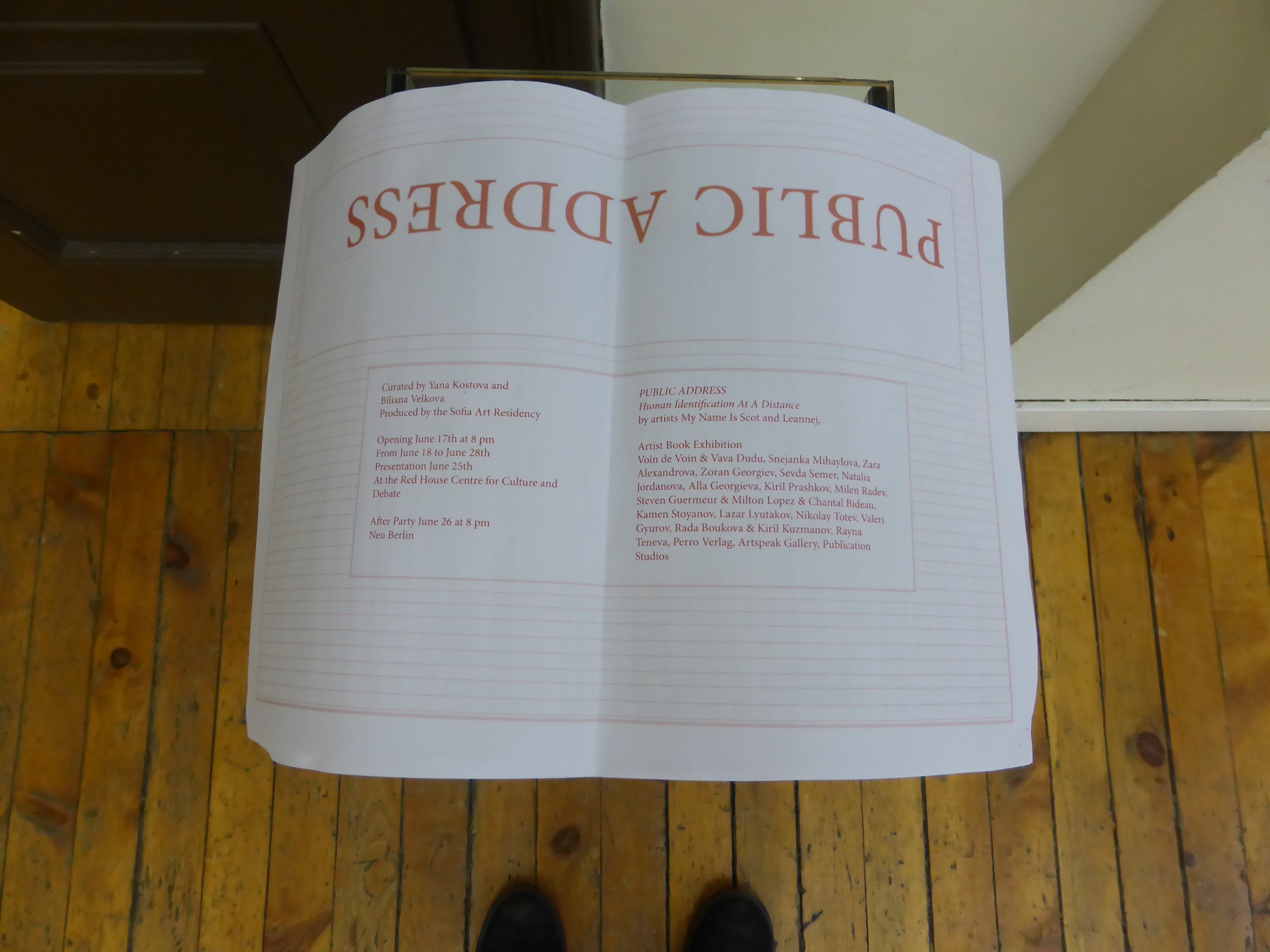 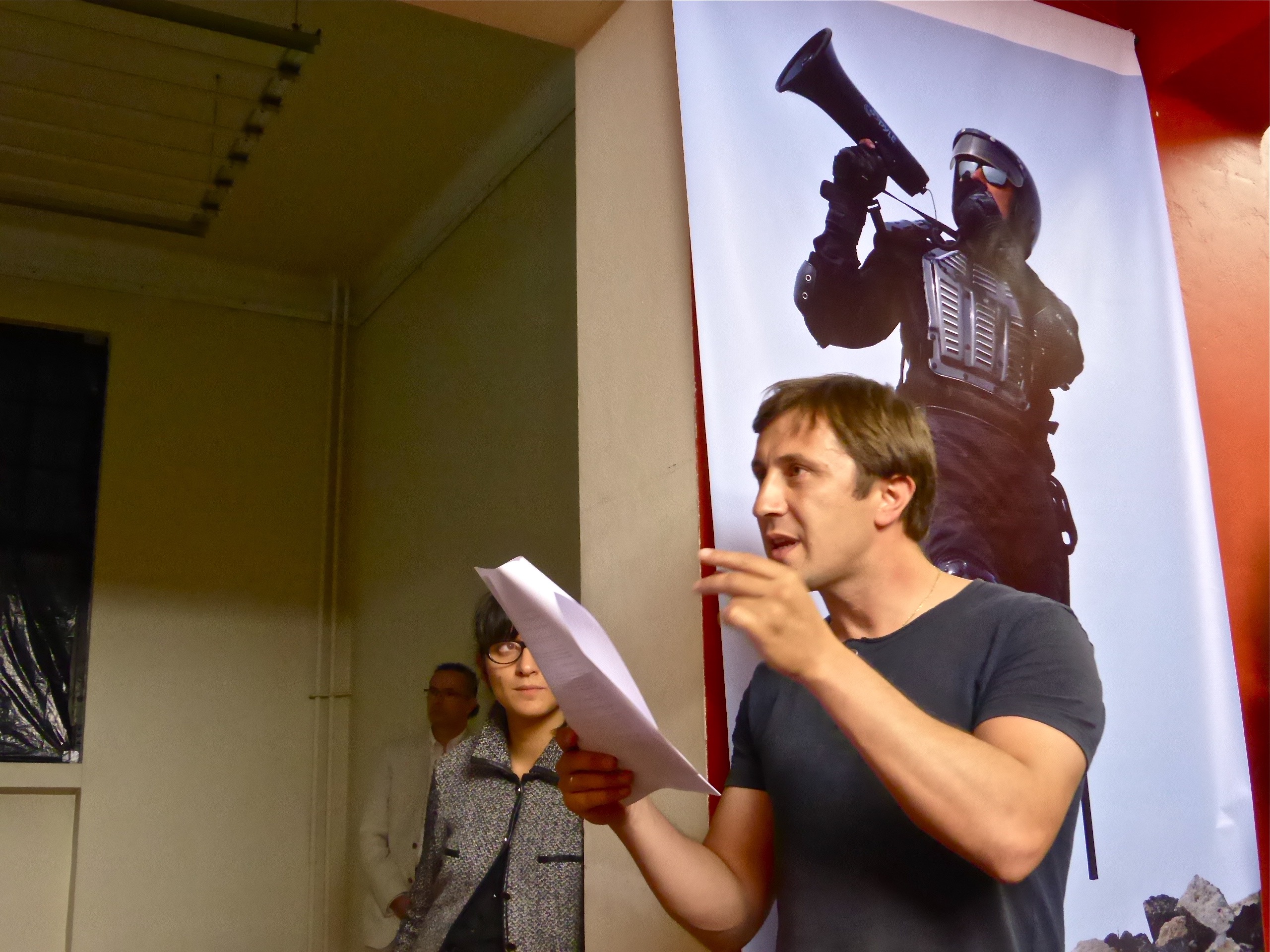 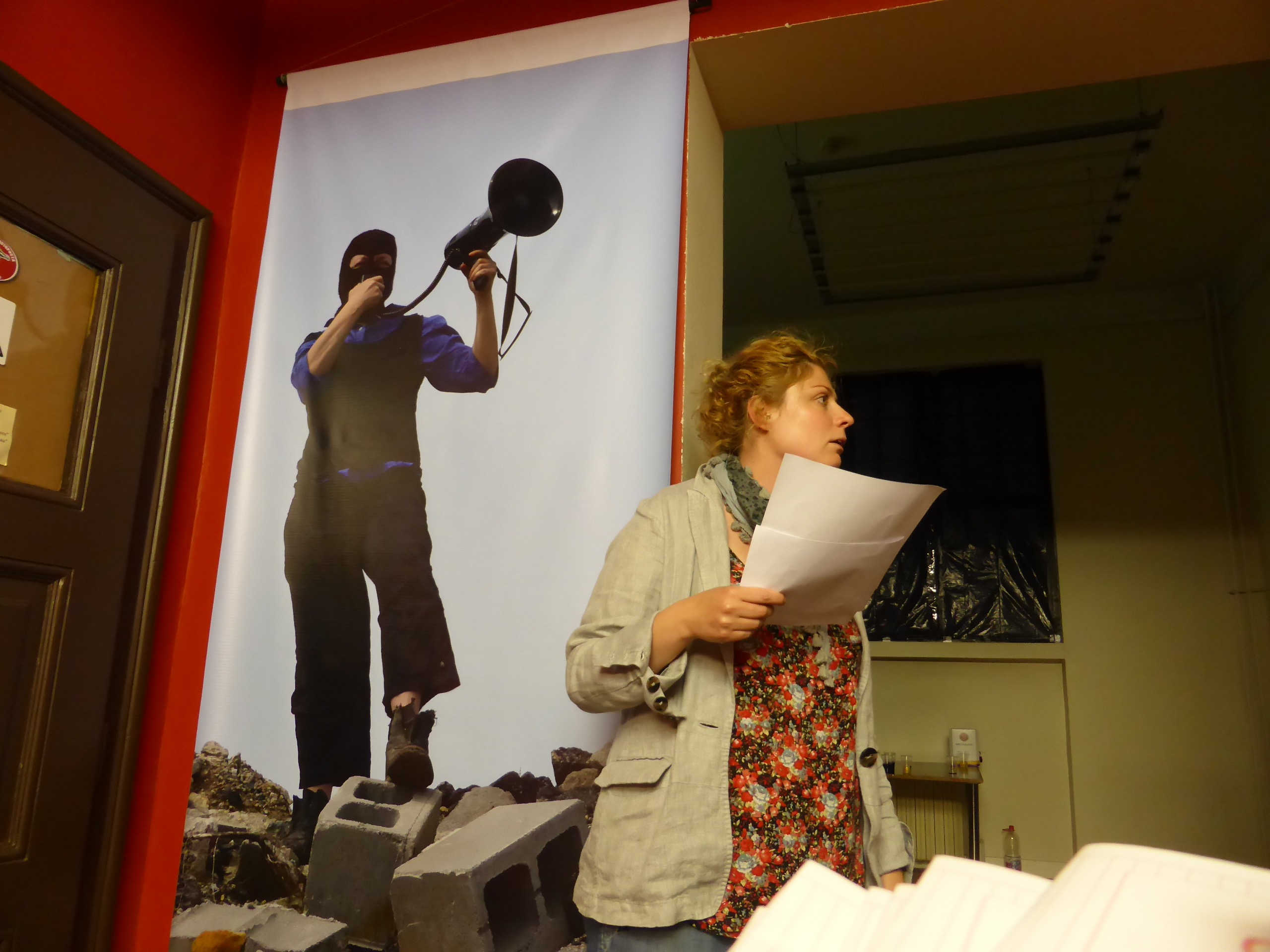 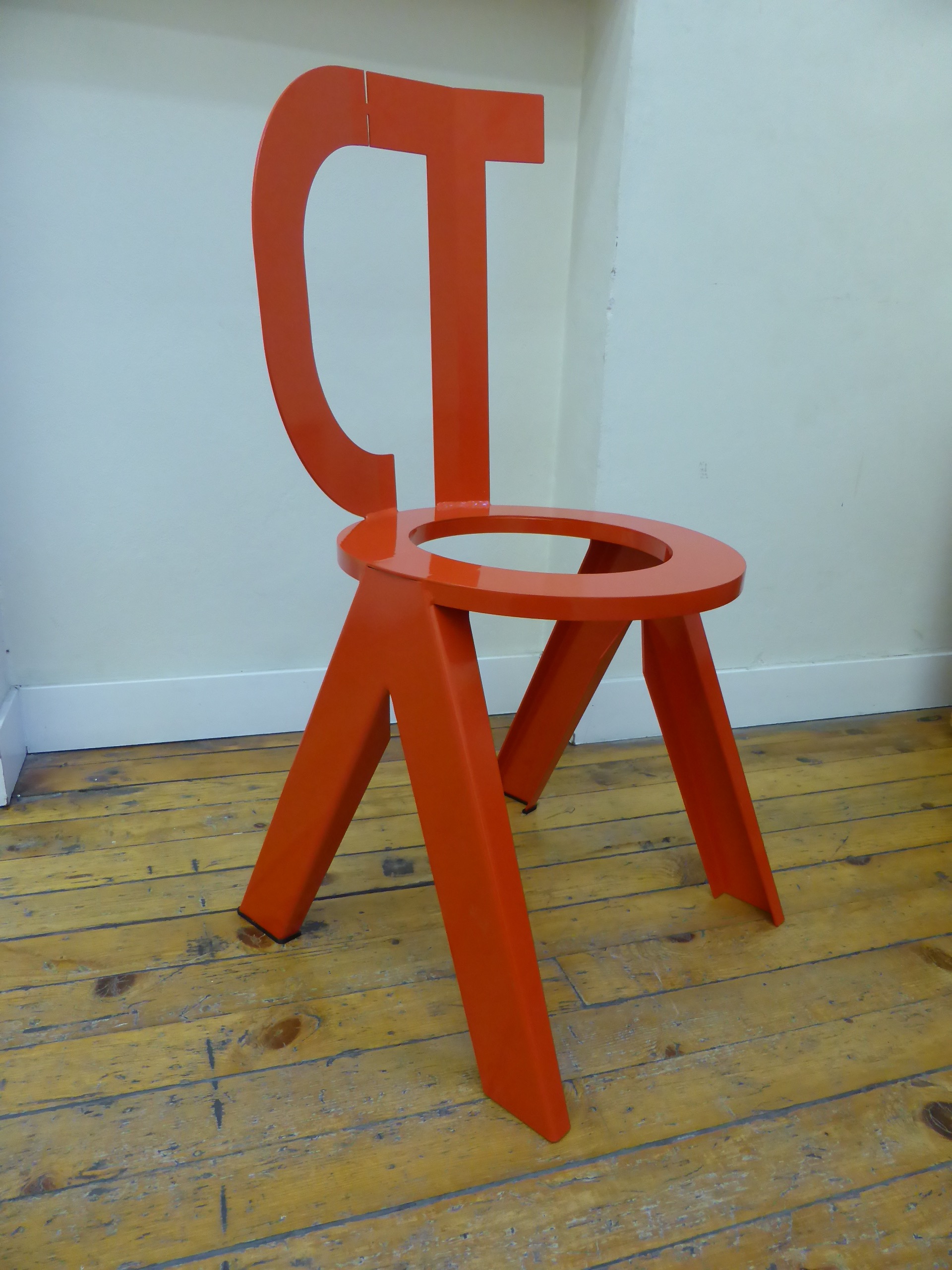 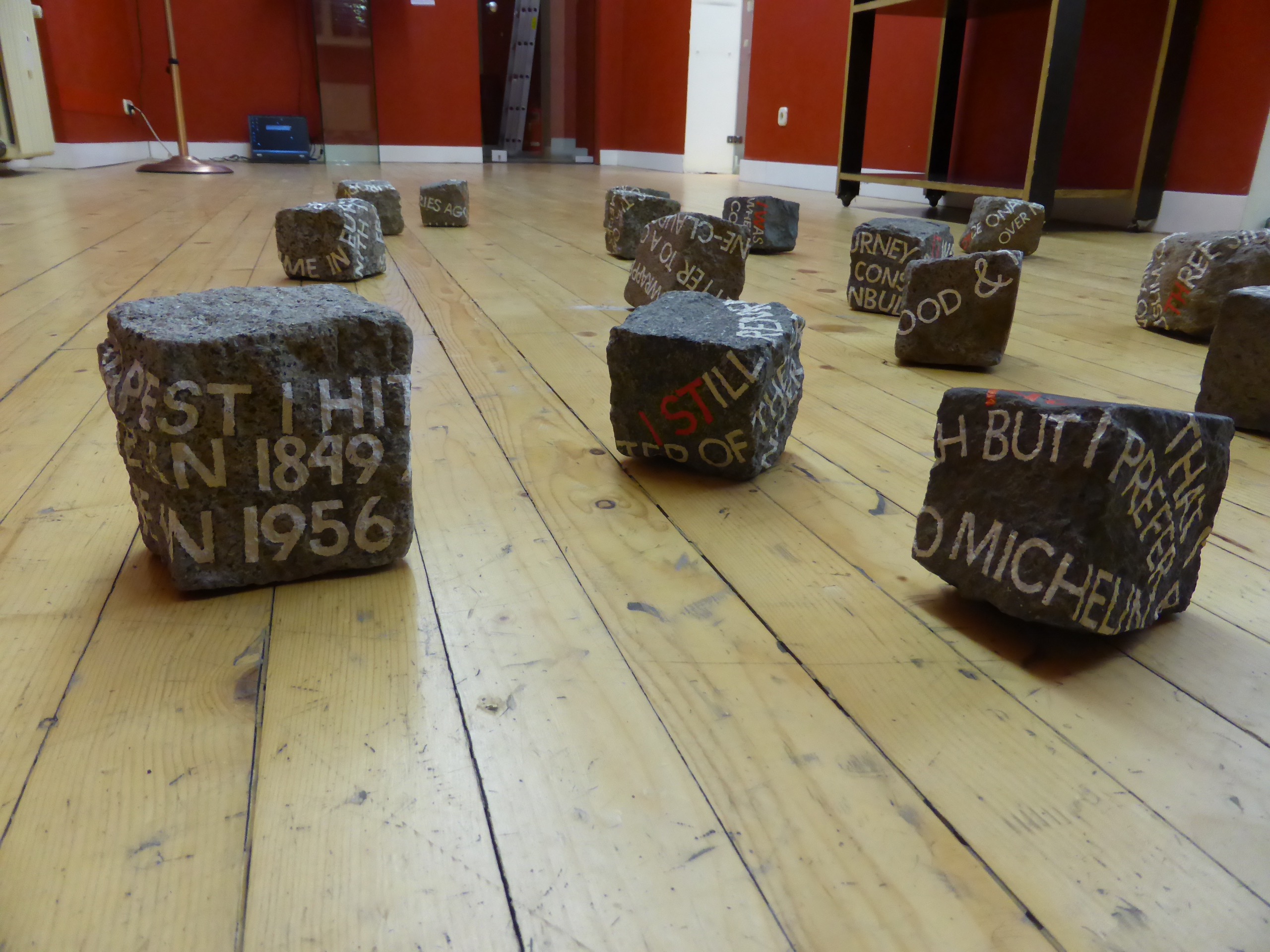 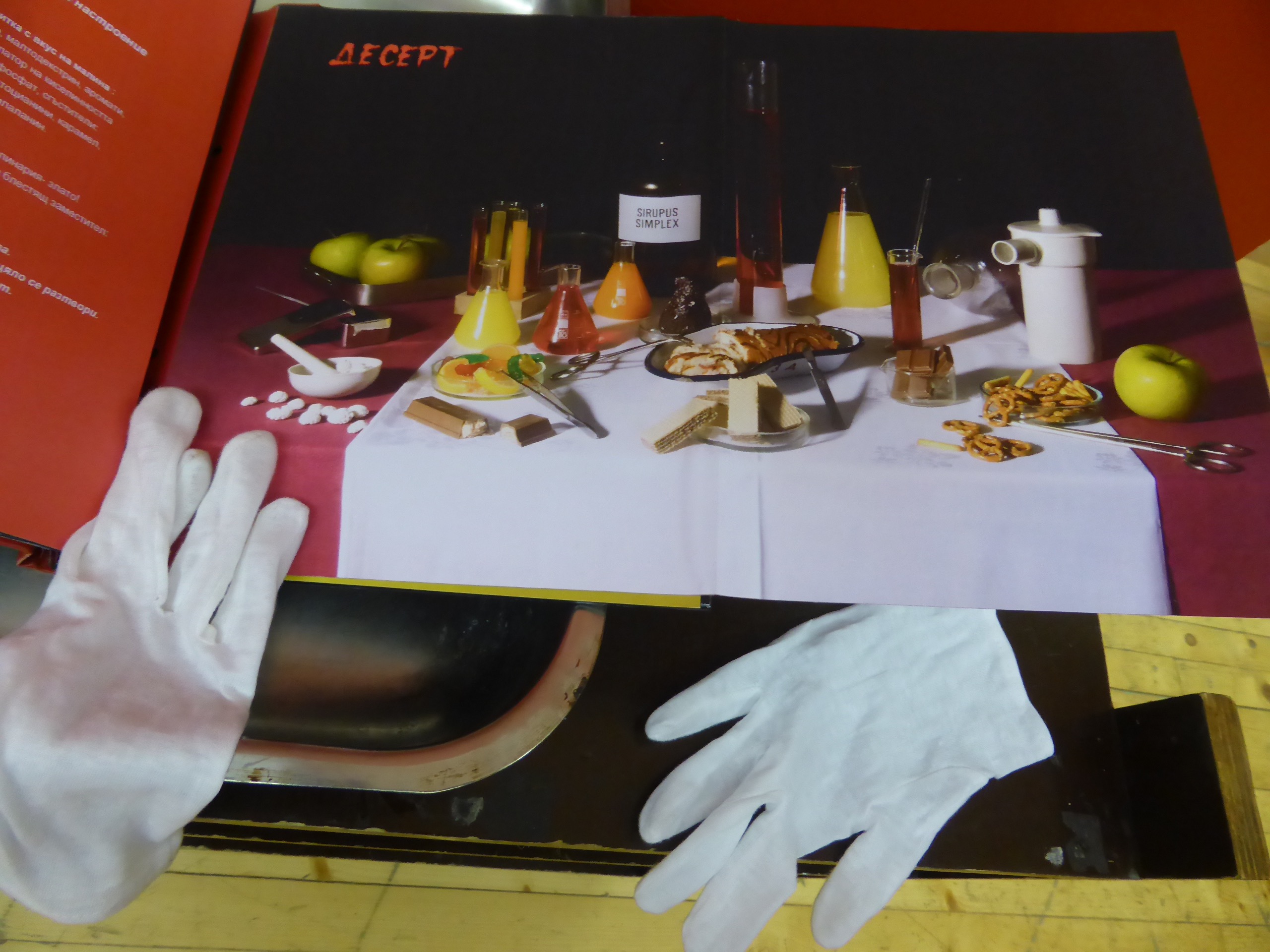 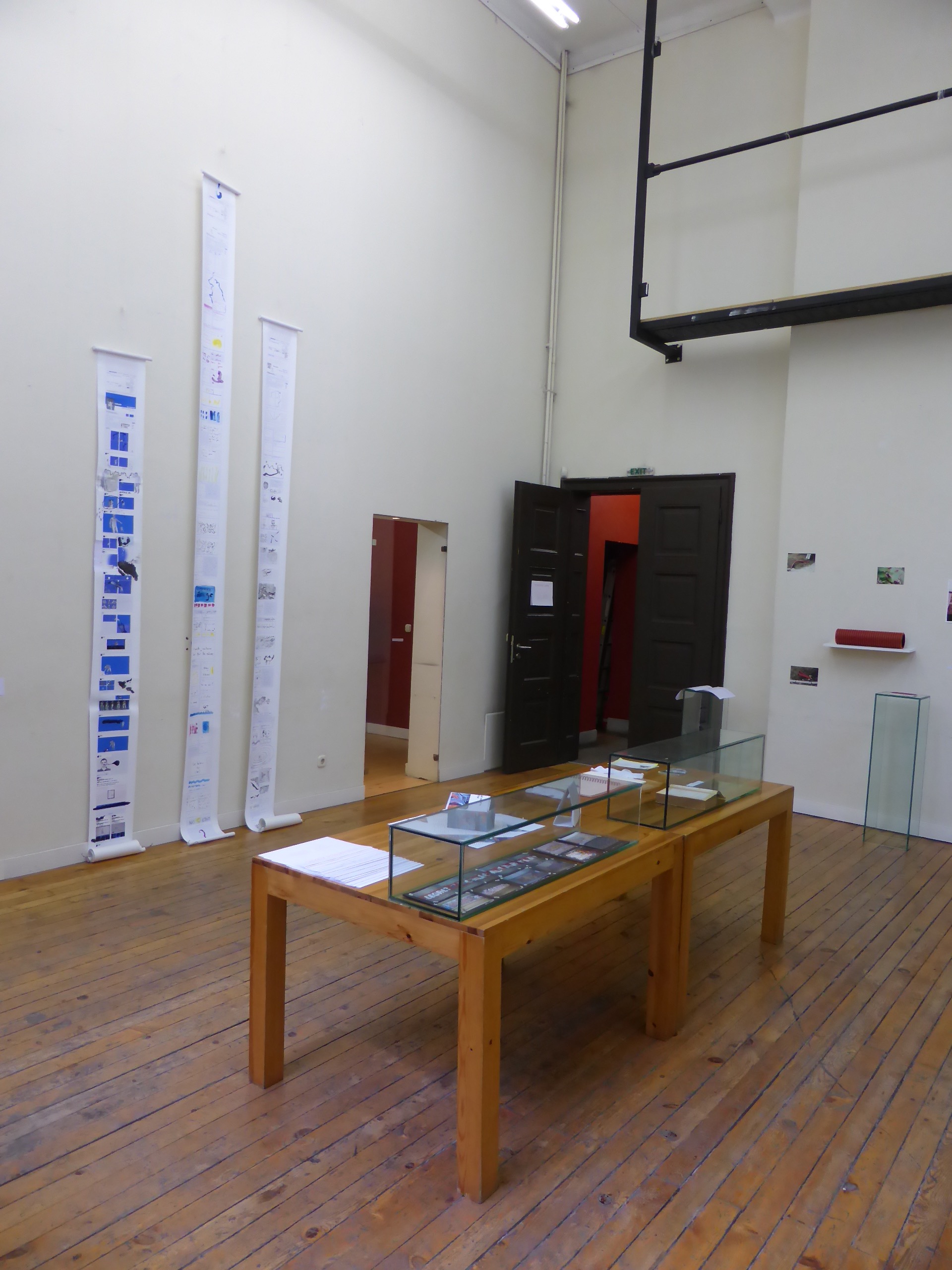 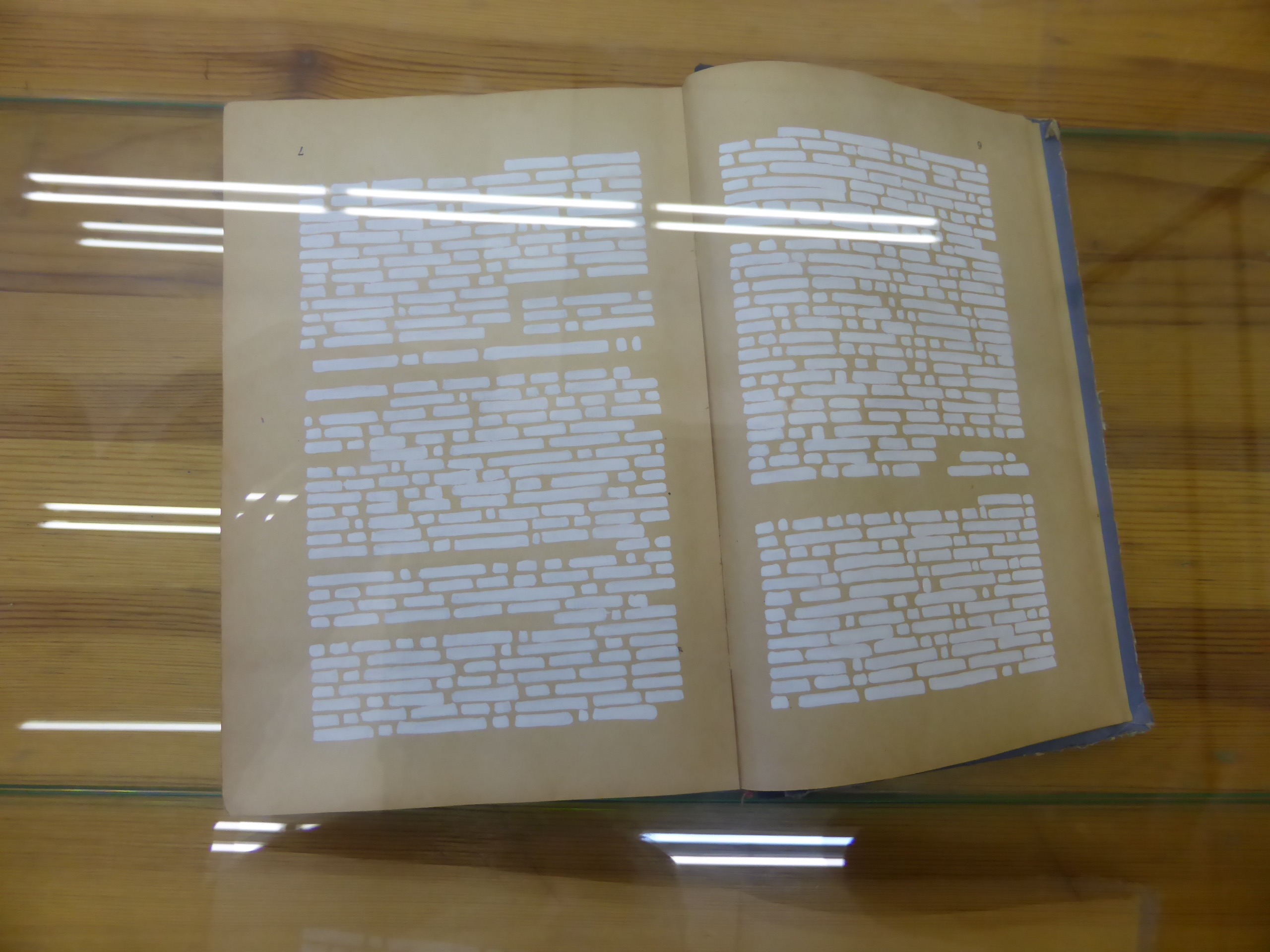 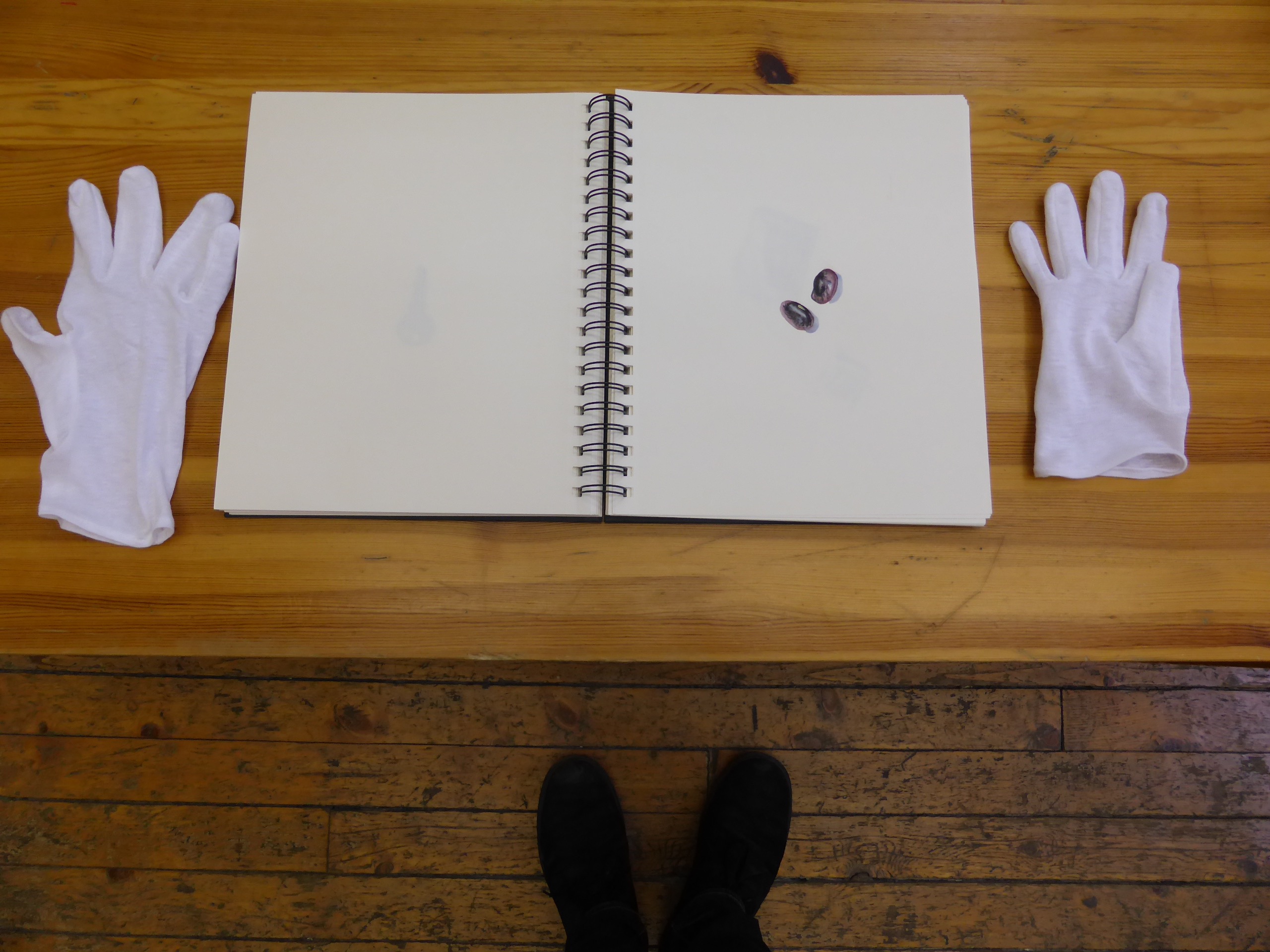 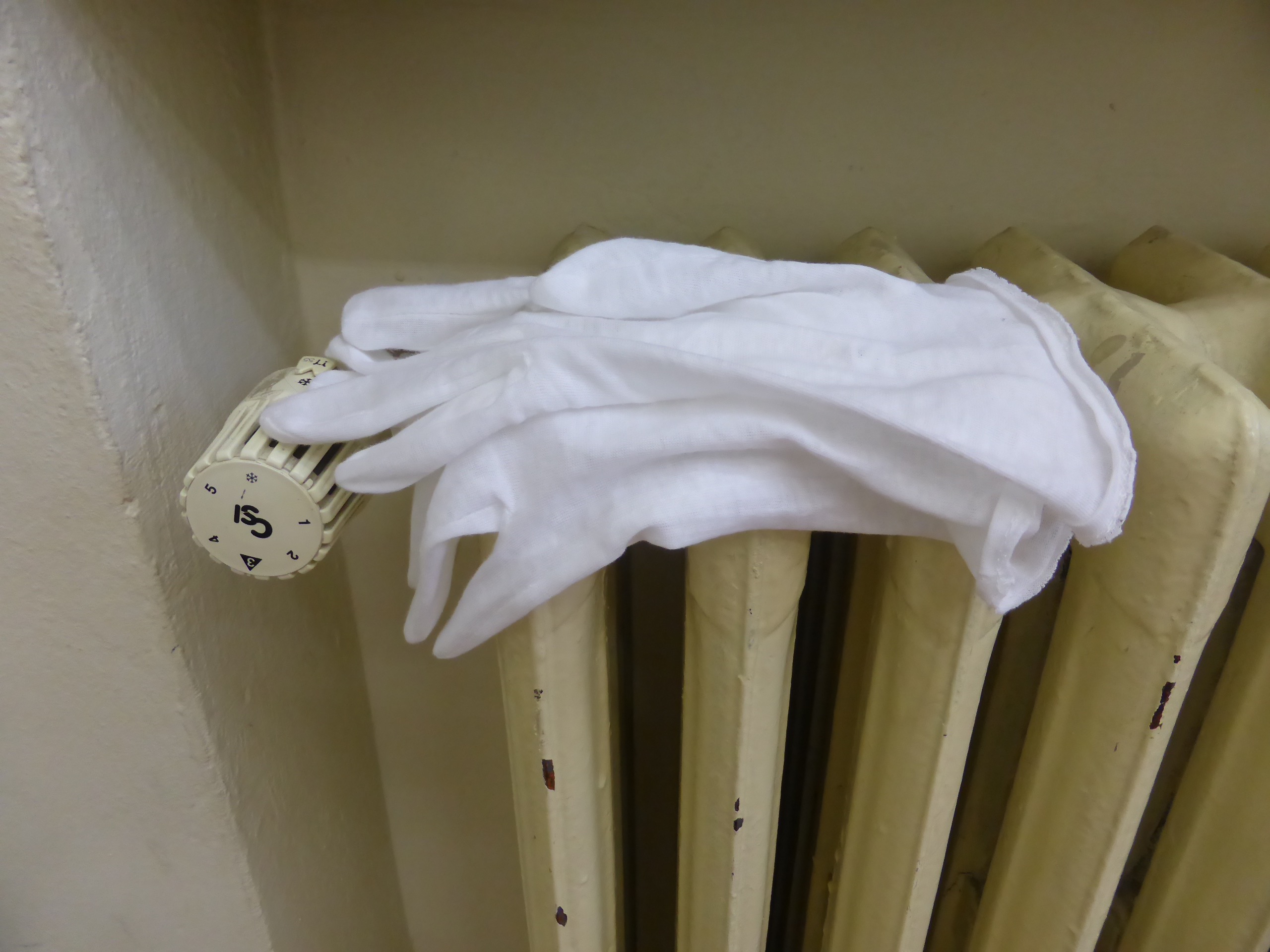 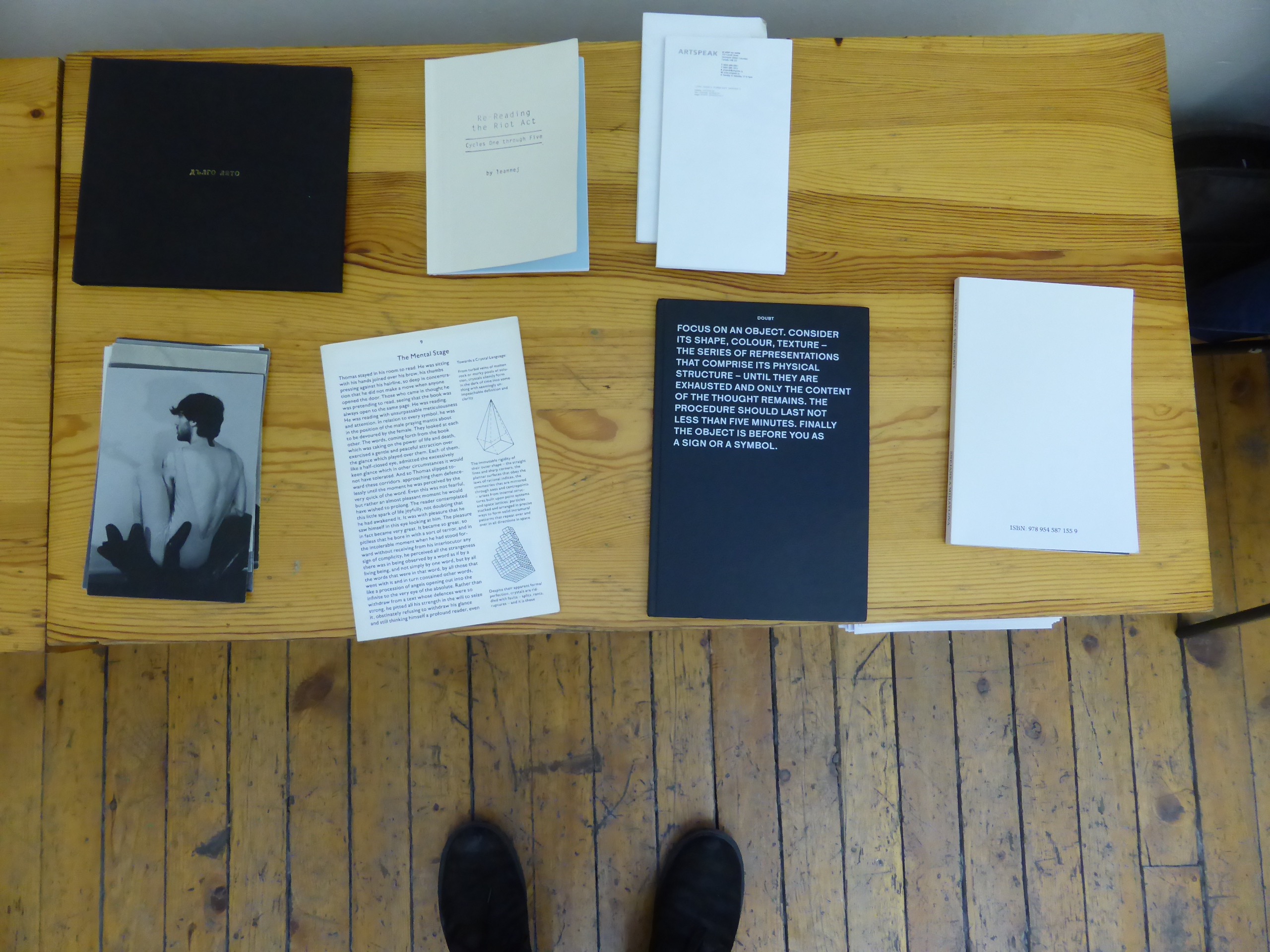 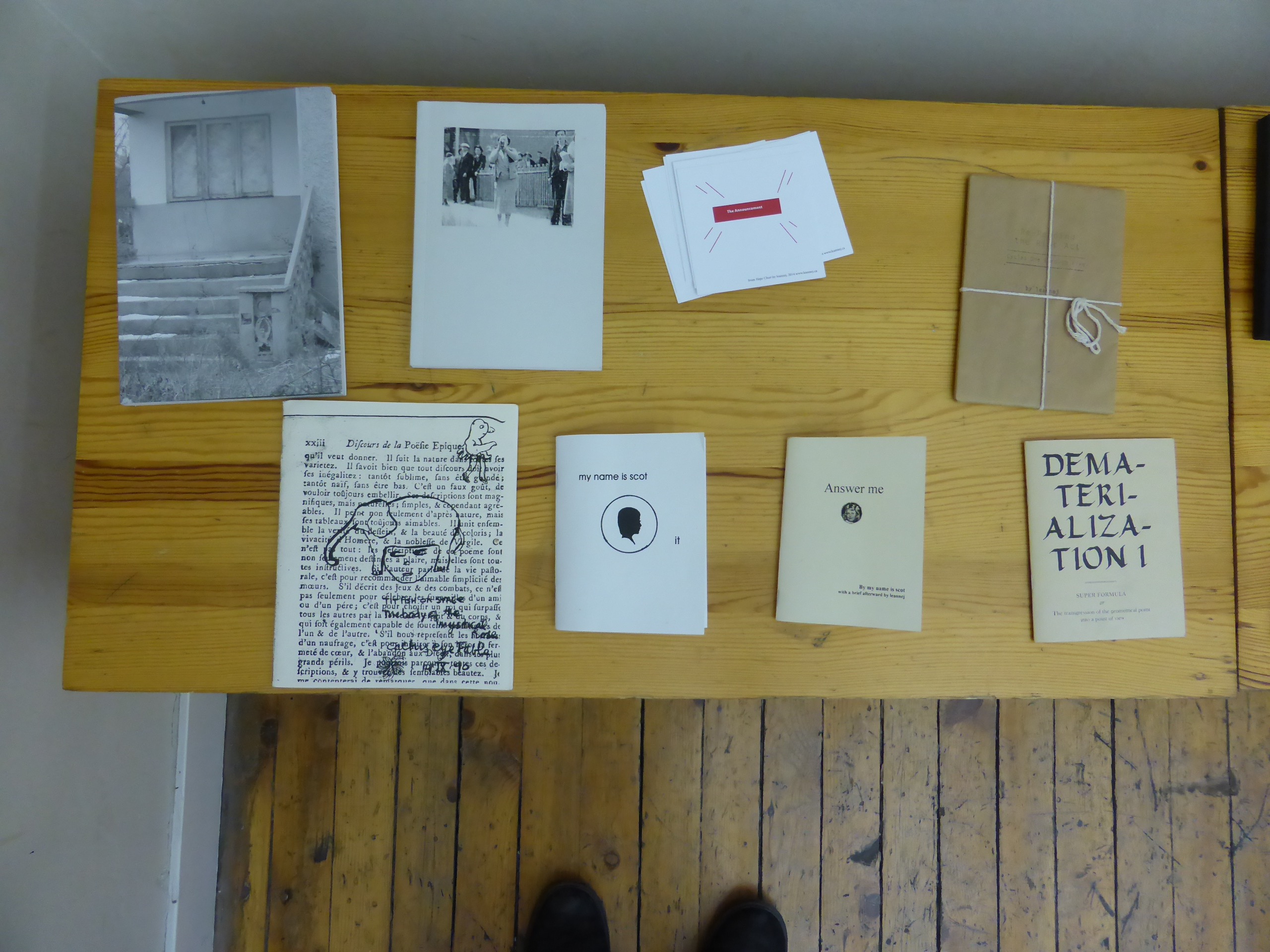 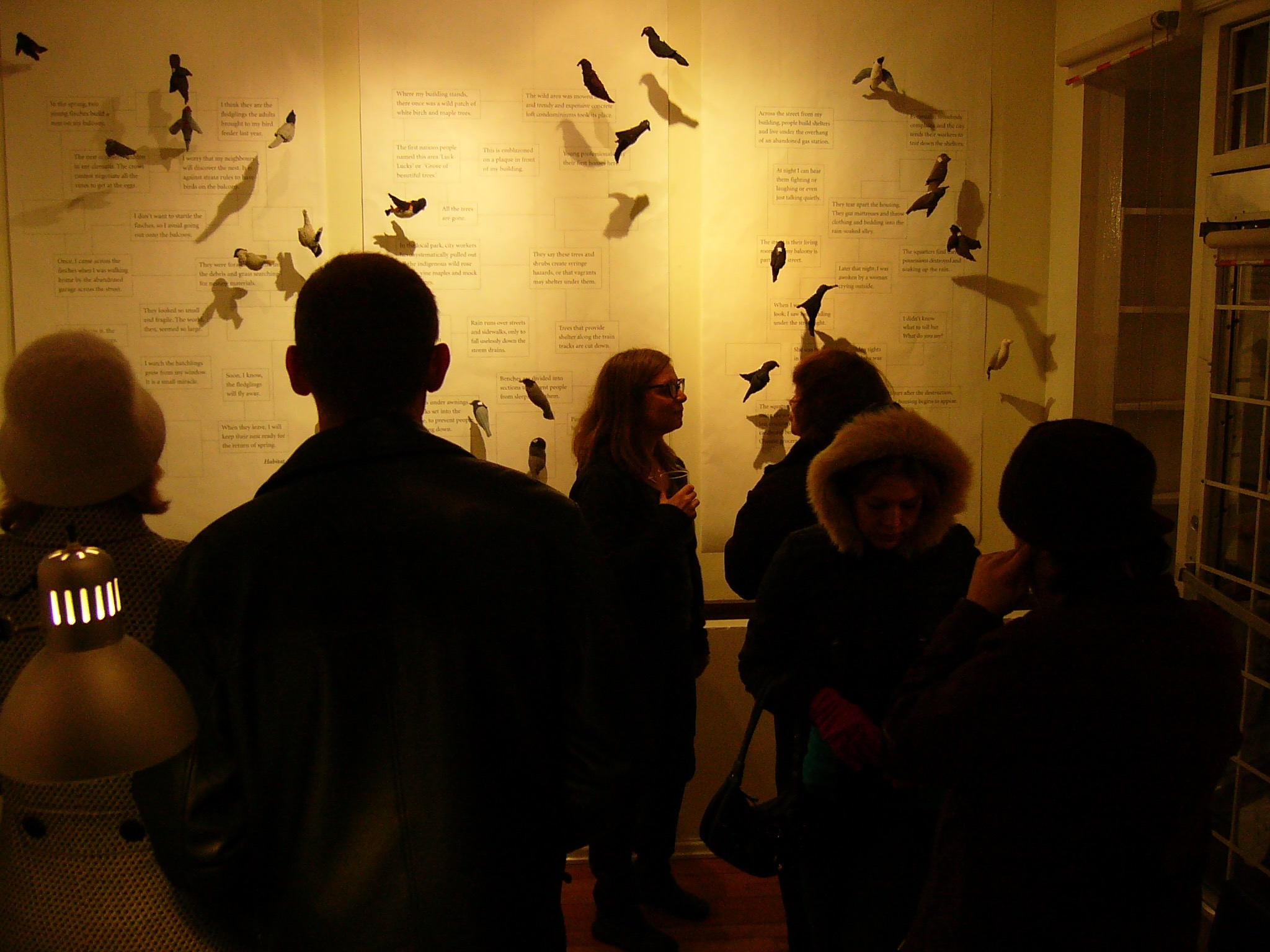 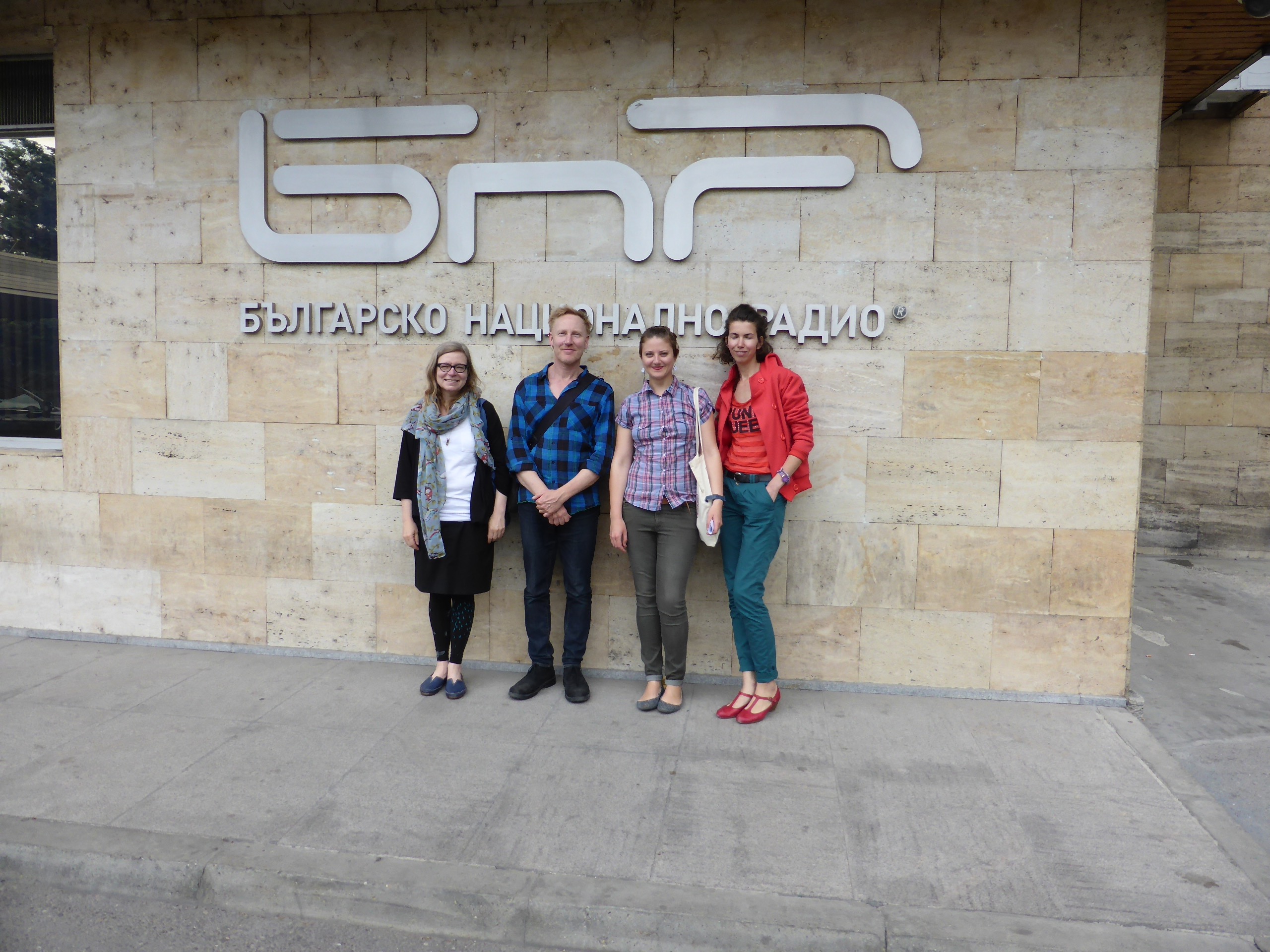 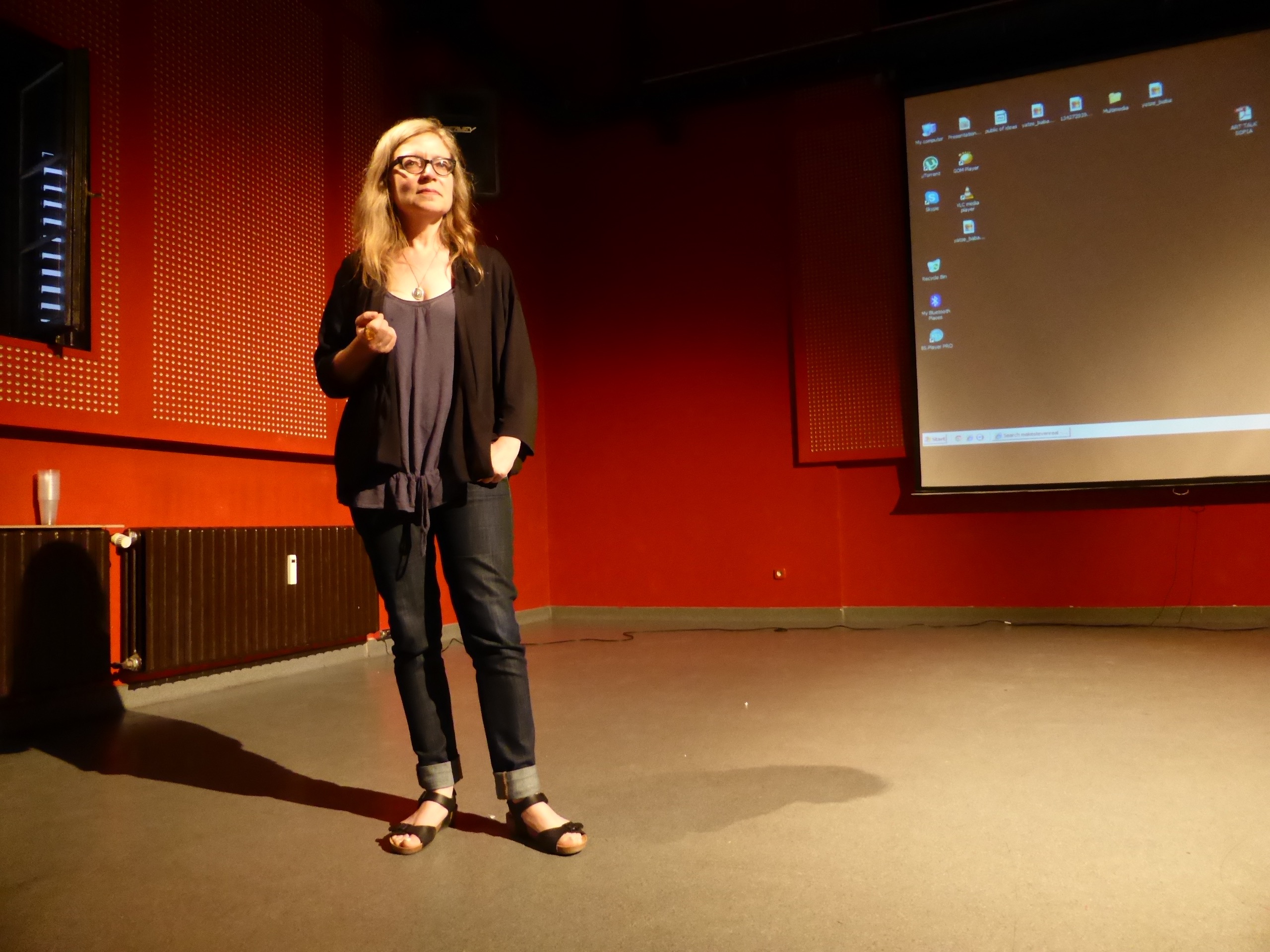 In 2014, as part of the Sofia Arts Residency programme, artists My Name Is Scot and Leannej initiated a project called Public Address. The project explored contemporary theories around the idea of  “publics.” As publishing technology changes, the concept of publishing as an industrial process designed to address a static, mass public is now waning. Global connectivity, rapidly shifting modes of cultural production and geopolitical exchange have revealed an accessible, engaged and diverse audience of ‘publics’. Given this set of conditions, the artist publication seems a well poised site from which to identify or inspire the platforms or participants of ‘public’.


Public Address took the form of an exhibition of multiple artist publications with artists in Sofia, Bugaria, as well as other international artists, exploring the notion of multiple publics on an international scale. A selection of these books was shown in Sofia and later transported to Vancouver in September 2014 at the Vancouver Art Book Fair, where the individual artists extended their public form into yet another space.

Ultimately, all publics, both unique and shared, are inherently political spaces. Through dialogue and an exchange of language and aesthetics, employing both Roman/Cyrillic alphabets, Public Address hoped to produce a dynamic series of artist publications whose individual meanings and messages will reach out and respond to a larger, evolving ‘public’ sphere.